Join the Everson Museum for a series of thrilling concerts of newly commissioned musical works relating to AbStranded: Fiber and Abstraction in Contemporary Art, curated by celebrated composer, conductor, and violinist David Fulmer. The concept of “weaving and quilting” is synonymous with Fulmer’s vision of musical architecture; “each note, each gesture, each timbre, and each musical dimension is assembled through a lens that sees and hears a prismatic structure…composers confront their materials, either homogeneous or not, and begin welding musical design together. Each musical layer, each stratosphere represents a texture and sonority – we are constantly weaving a tapestry of sound.” The concerts will feature works for solo violin by Bach, along with four newly commissioned works composed in 2021 by Vasiliki Krimitza, Bahar Royaee, and Alyssa Regent. These works are inspired by, and composed alongside the works in AbStranded. Fulmer will lead the audience on a physical tour of the Museum performing each composition in front of a different work of art. 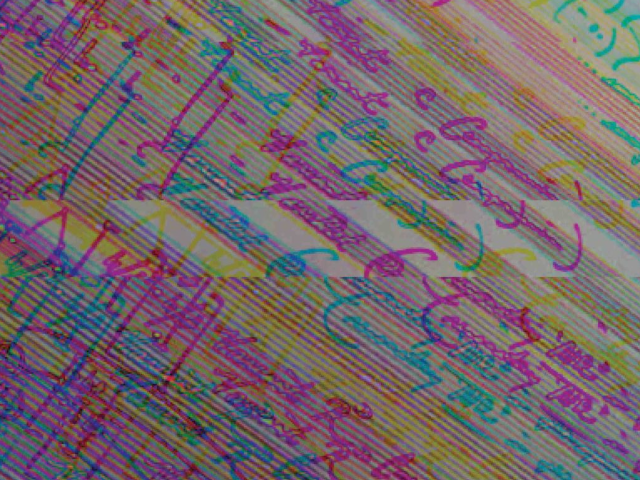