Mosab Abu Toha is a Palestinian poet, scholar, and librarian who was born in Gaza and has spent his life there. A graduate in English language teaching and literature, he taught English at the United Nations Relief and Works Agency (UNRWA) schools in Gaza from 2016 until 2019, and is the founder of the Edward Said Library, Gaza’s first English-language library. Things You May Find Hidden in My Ear is his debut book of poems.

In 2019-2020, Abu Toha was a Visiting Poet in the Department of Comparative Literature at Harvard University; a Visiting Librarian at Harvard’s Houghton Library; and a Religion, Conflict, and Peace Initiative Fellow in the Harvard Divinity School. Abu Toha is a columnist for Arrowsmith Press, and his writings from Gaza have also appeared in The Nation and Literary Hub. His poems have been published on the Poetry Foundation’s website, in Poetry Magazine, Banipal, Solstice, The New Arab, and other journals. 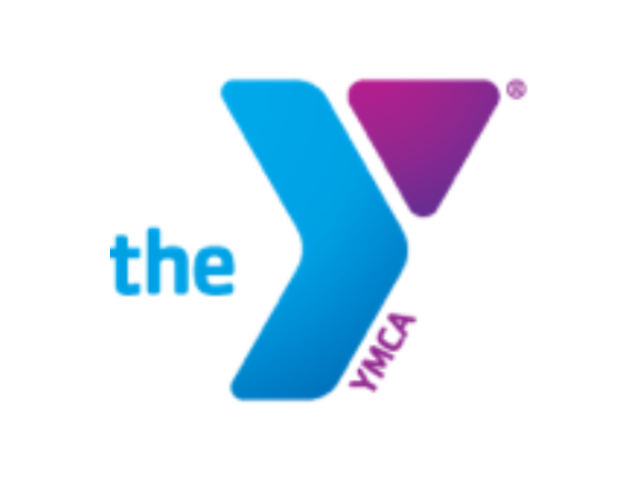 This is a virtual event - registration is required.