Ansley is a member of the Seneca Nation and is originally from the Seneca Allegany Territory of Western New York. Ansley was an Academic Advisor with the New York State Educational Opportunity Program (EOP) at Cornell University. He served as the Residence Hall Director of Akwe:kon, the American Indian and Indigenous Studies Program (AIISP) Program House at Cornell University. He is a graduate of Syracuse University, where he earned a degree in Communications and competed for the nationally ranked men’s lacrosse team.

Ansley enjoys traveling and spending time with his family, he is married to Amanda Jemison and has three children, Selena, Elsie and Toran. Ansley’s interests include videography and short documentary production, Indigenous studies, Indigenous foodways and Cooking. He is the host and producer of the “Original Peoples Podcast; Ongwehonwe.” 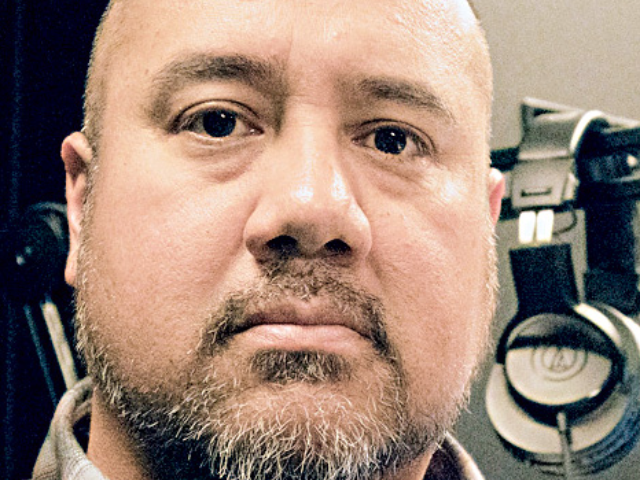